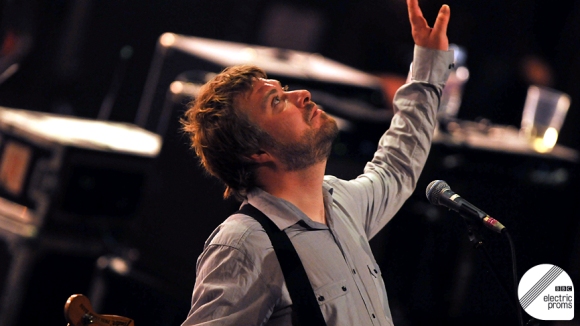 Here’s a must see Doves performance captured in all it’s glory by the BBC when they played the Roundhouse last Thursday 22nd October for the BBC Electric proms series of events. 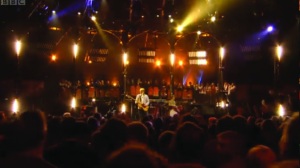 The gig was made all the more special as the boys were backed by a 40 strong ensemble of London’s Bulgarian choir for the whole show & then joined by North Indian classical musician Baluji Shrivastav for ‘Birds Fly Backwards’.  The choirs input on the already beautiful track ‘Firesuite’ is something else & throughout the gig they shine new light on the bands back catalogue.  An inspired piece of music programming! 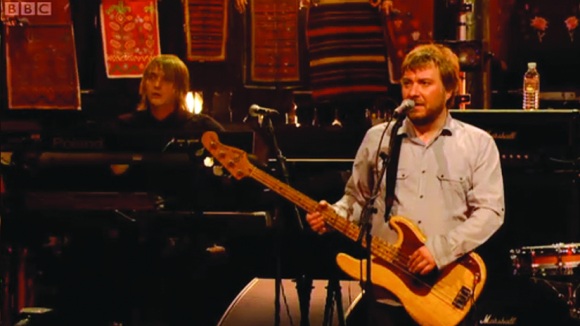 One reply on “A must see! Doves & The Bulgarian London choir at the Electric Proms”

They were the best! The Fear brought tears to my eyes.love them!x