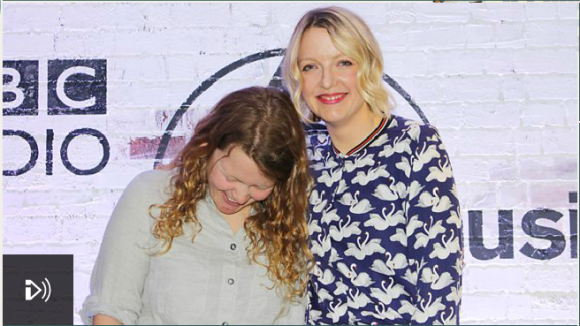 We’re just about to start reading Kate Tempest’s debut novel ‘The Bricks that built the Houses.’

This summer Kate will be chatting about the novel with Miranda Sawyer at the Caught by the River Thames festival on Saturday 6th August.

For the full line-up & tickets visit the Caught by the River Thames website here.

Listen to Kate in conversation with Lauren Laverne on BBC 6 Music here.

Purchase ‘The Bricks Built in the Houses’ via Bloomsbury.

“Everything Kate tempest does comes from the same gnawing desire to tell stories and change the world … The book covers come-ups, comedowns, gender identity, parents torn apart by activism and the brutal, beautiful face of survival against the odds … Blistering ****” –  NME

“Explosive … Fresh and vivid visions of a familiar world … It recalls two other great, recent, experimental novels about being young: Jon McGregor’s If Nobody Speaks of Remarkable Things and Eimear McBride’s A Girl Is a Half-Formed Thing. There’s the same sense of daring and linguistic inventiveness, the same feeling of language pushed to its limits … It fairly flies off the page” –  Observer

“A story of accidental adventure and loss in what feels like London’s boiling crucible of race, class and sexuality … This novel requires giving oneself over to its linguistic world … It seems not just to describe a contemporary world but chart the migratory and class movements that has led it to its current state” –  Andrew McMillan, Independent

“Angst-ridden lyricism captures the energy and loneliness of London life in this dizzying, genre-busting debut … A remarkable piece of writing, filled with verbal echoes and half-rhymes … [One reads] for the pinpoint evocation of a milieu, its texture and contours, all delivered with an intensely gathered and focused energy … Transformative” –  Guardian